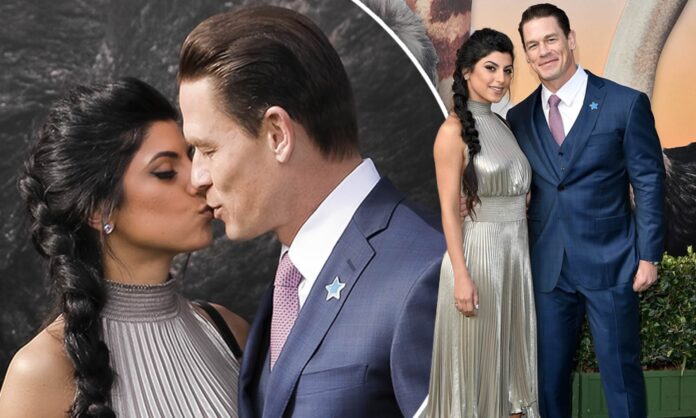 Marriage rumours between the two started in February 2020 when Shariatzadeh was spotted wearing a ring after being seen at a park in San Diego. The couple began dating back in early 2019, following Cena’s high profile split with ex-fiancee Nikki Bella in 2018.

They had a low-key engagement ceremony and reportedly filed for a marriage certificate in Florida in early October. 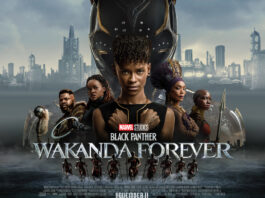 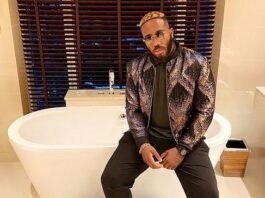