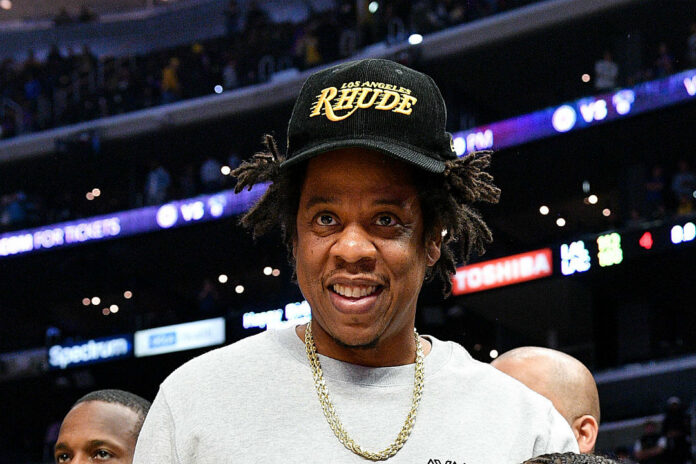 Jay-Z is worth a ton of money and so is his signed trading card, which recently sold online for over $100,000.

On Sunday (March 21), Goldin Auctions revealed on Instagram that a 2005-2006 Topps “Signs of Stardom” Jay-Z trading card, autographed by the 51-year-old rapper, sold for nearly $106,000 via the sports collectibles company. According to Goldin Auctions’ website, the minimum bidding amount for the hip-hop collector’s item was set at $500 and after 49 bids, the highly sought after trading card sold for $105,780.

The auction company shared a photo of the trading card on IG, along with a caption that read, “An all-time record for any non-sports/TCG card 🏆 Consign with Goldin Auctions!.”

As far as the condition of the trading card, the site has listed the card as a “9” and in “mint condition.” Based on the Beckett Grading Service (BGS)—one of the main companies used to grade the condition of trading cards—the center of the card is a 9.5, the corners are a 9, the edges are rated at a 9.5 and the surface is a 9. Hov’s signature on the back of the card also serves as the certificate of authenticity.

Aside from Jigga breaking the record for the highest-sold non-sports trading card, other items associated with the rapper have been going for a grip as well. Earlier this month, a rare bottle of D’USSÉ Grande Champagne Cognac Anniversaire Limited Edition 1969 sold for $52,500. The limited cognac, which is one of 285 bottles and the first available to the public, was expected to bring in between $24,000 and $75,000, and went for an amount right in the mid-range area. 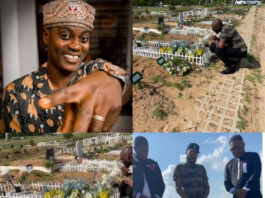 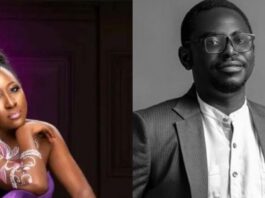