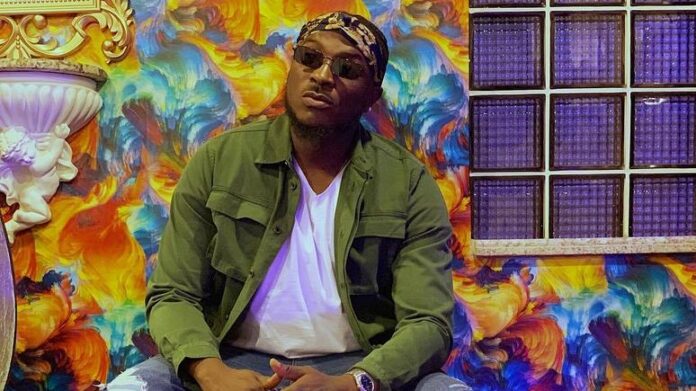 On April 3, 2021, Nigerian singer, Peruzzi appeared on Nancy Isime Show, hosted by actor and TV host, Nancy Isime where he discussed a few issues including the ongoing drama he has with Patrick Anyaene, the CEO of Golden Boy Entertainment, a record label to which he was signed before he joined Davido’s DMW.
He said, “You are still going on social media, it means it’s not favouring you now. Me, I’m good… Me, I like court. He [Patrick] got me arrested one time now, I landed from Lagos to Abuja, I had a show and he got me arrested. You say you have an artist, right and that you have a contract and the artist breached the contract.

“That means if you go to court, you would win [the case] for sure right? So why don’t you just go there?”

Anyaene captured the video and reposted on his social media with the caption, “Hey @Peruzzi_VIBES. OK I have kept quiet for a minute because ur lawyers begged I stopped social media until after the court case. I arrested u and you cried as usual, I have so much to leak but the contract is enough. you’re Clown for real.”

twitter.com
In the background, he can he heard saying, “This guy is an a**hole for real, ingrate… bastard.”

In January 2020, the Anyaene had taken to Twitter to drag Peruzzi and Davido via a long, viral Twitter thread. Peruzzi then responded with lighthearted jibes.

On the same day, Pulse Nigeria had an exclusive chat with Anyaene, during which he revealed some interesting facts.

Peruzzi is set to release his fourth body of work, Rum and Boogie on April 9, 2021. 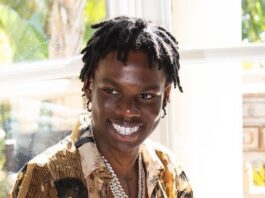 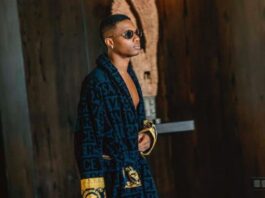 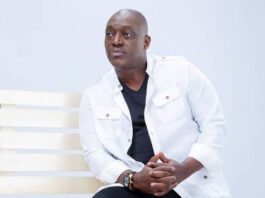