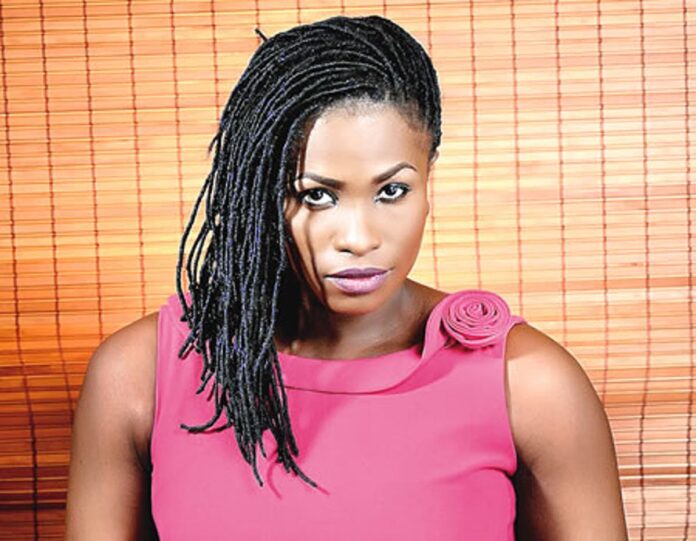 Top film producer Blessing Egbe has threatened to list the names of Nollywood executives in the business of extorting and hoodwinking gullible film producers.

In a recently shared Twitter thread, the filmmaker dragged the unnamed executives and people who work for them, accusing them of creating a system that ensures producers make barely any profit from their content.

“These people get rich off producers content. The plan, it appears is to make producers reach the point of lack so much that they become slaves to them”, Egbe wrote.

The ‘Two Brides And A Baby’ director revealed in another tweet, that the fear of being blacklisted in the industry has ensured producers take the ill treatment without publicly addressing the wrongs done to them.

“Producers take d most hit in all of this & because of d fear of being blacklisted, We keep mute. For how long? How do you owe a producer for content that u have licensed or aired? How do you shut d door to good content, or underprice it bcos of sentiments? Producers are VICTIMS!” 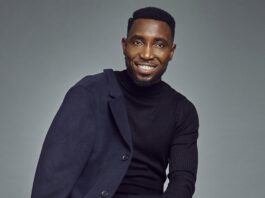 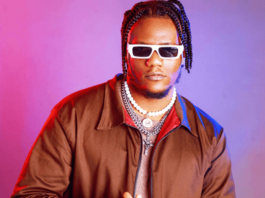 ‘I finally have the freedom to create what I like,’ Pheelz... 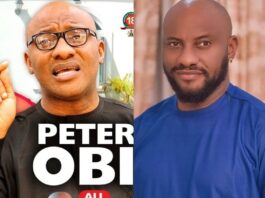