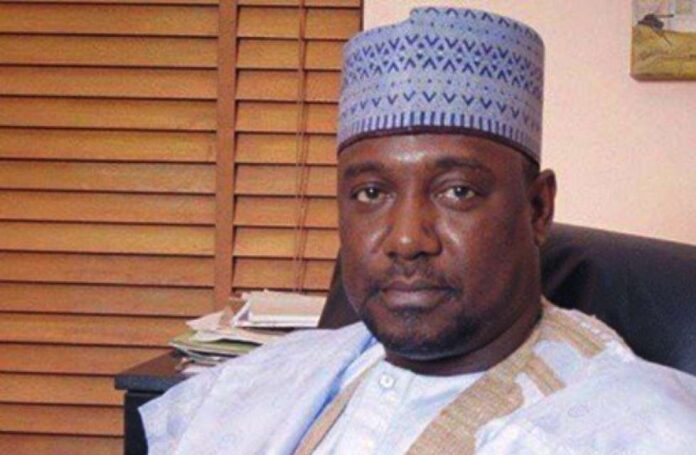 The Niger State Government has said 136 students were abducted by bandits at the Salihu Tanko Islamic School, Tegina, in the Rafi Local Government Area.

The state Deputy Governor, Alhaji Ahmed Ketso, said this while giving an update on the abduction at the Government House, Minna.

He said, “About 136 students were abducted by bandits. We assure the parents of the abducted children that the government is doing its best for their safe return.”

He added that the government would continue to support to the security agencies, adding, “We have so far given 89 vehicles, 283 motorcycles, 30 bicycles, 4 tricycles in addition to funding the various security operations in the state.”

He added that 70 Nissan Vehicles and 2,300 motorcycles as mobility support have been provided to the vigilante corps in the state.

Meanwhile, the state government has announced the total ban on commercial motorcycles popularly known as okada in Minna, the state capital.

Ketso, who said the ban was to ensure that the state capital was safe, however, added that private motorcycles were allowed to operate but with restriction from 9pm to 6am.

The deputy governor directed all the emirs, district and village heads to liaise with local government chairmen so as to profile all new residents in their domains. 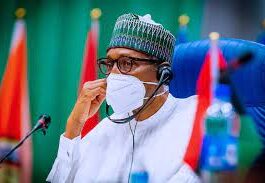 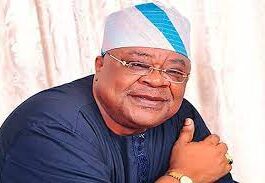