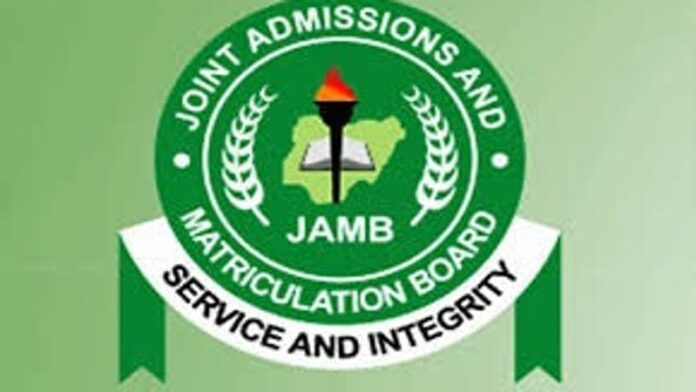 The Joint Admissions and Matriculation Board has attributed the drop in the revenue it generated from the sale of forms for the 2021 Unified Tertiary and Matriculation Examinations and the Direct Entry Examinations to the introduction of the National Identification Number requirement into the registration process.

It said the NIN requirement made it impossible for some prospective candidates to register, leading to the reduction in number of registered candidates and the proceeds generated from sales of forms.

The board’s Director of Press and Public Relations, Dr Fabian Benjamin, disclosed this in a telephone interview with our correspondent on Sunday.

The sum generated from the sale of forms was obtained under the financial inflow column of the board’s weekly bulletins for April and May 2021.

When asked what was responsible for the drop in the revenue generated from the forms, Benjamin said, “Last year, we had over two million candidates who registered for the examinations, both the UTME and DE. But this year, we are talking about between 1.3 million and 1.4 million. We know factors such as the introduction of the NIN to the registration process were responsible.

“From the information on ground, the NIN did not make lots of candidates register and you know before now we have been having cases of multiple registrations and that was why we brought in the NIN.”

The 2021 registration which started on April 10, 2021 ended on May 29,2021, though the board had disclosed its intention to give an extension to a few candidates with “special cases.”

The figures are against the total of over two million registered candidates for 2020. 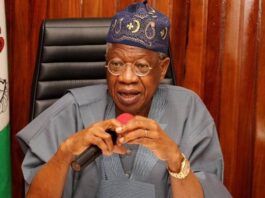 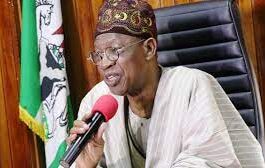 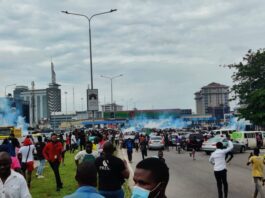