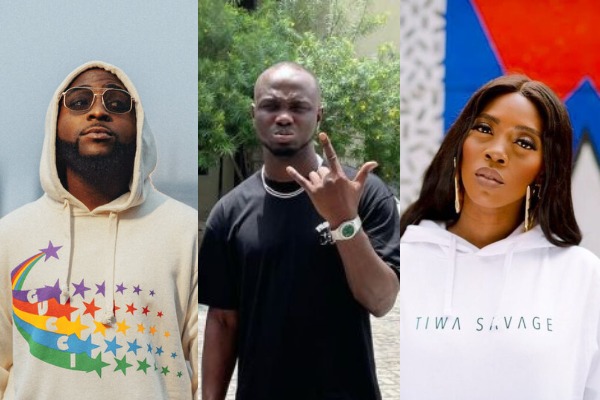 Nigerian singers, Davido and Tiwa Savage, have paid a visit to the gravesite of Davido’s aide, Habeeb Uthman, fondly known as Obama DMW, who died on June 29, 2021.

It was reported that Obama DMW drove himself to a Lagos hospital to complain of breathing difficulty and died hours later.

The next day, the member of Davido’s famous 30BG was buried amid tears in the Epe area of Lagos state.

Two weeks later, Davido and his team, alongside Tiwa Savage, who is also a close ally to the deceased, paid a visit to the gravesite to pay their respect.

A video, which surfaced on Wednesday morning, shows the visitors at Obama DMW’s gravesite in Epe.

The death was a massive blow to Davido, who went off social media for days as he mourned his close associate.

Davido had emerged a week after the burial to pen an emotional tribute to Obama DMW where he described the deceased as his “backbone.” 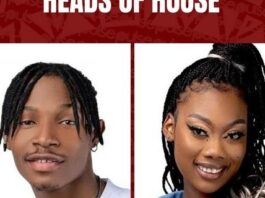 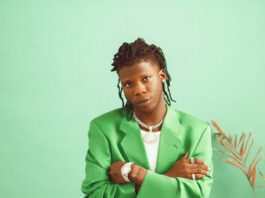