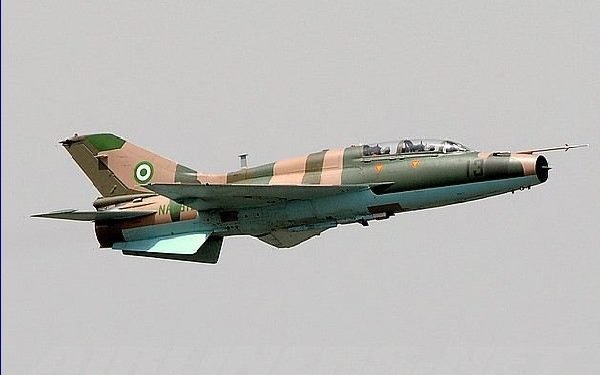 The Nigerian Air Force has said it is still searching for its Alpha fighter jet, marked NAF 475, which went missing about six months ago. The aircraft was reported missing after losing radar contact with the air force base in Maiduguri, the Borno State Capital on March 31, 2021.

The Chief of Air Staff, Air Marshal Isiaka Amao, at a virtual interaction with select editors on Wednesday, added that the air force was working with its foreign partners to locate the aircraft.

He added that investigation into the accidental air strikes in Yobe State a few weeks ago was also ongoing.

Amao, represented by the Chief of Training and Operations, Air Vice Marshal James Gwani, said, “The combat search and rescue for the aircraft brought down in the North-East is still ongoing. It will also interest you to know that we are working with our foreign partners.

“We have had series of meetings at the Air Force headquarters, seeking the support of not only our immediate neighbours but also our strategic partners in trying to locate where that aircraft went down. The process is ongoing and when the airplane is found, we will tell Nigerians.”

The air force had dismissed claims by Boko Haram that it shot down the jet, which was carrying out an operation against the terrorists.

The spokesperson for the Air Force, Air Commodore Edward Gabkwet, had said the cause of the crash and the whereabouts of the two pilots on the jet, Flight Lieutenant John Abolarinwa and Flight Lieutenant Ebiakpo Chapele, were unknown.

“Intelligence report gathered by the Nigerian Air Force indicates that the Alpha Jet aircraft (NAF475) that went off the radar with two crew members on board on 31 March 2021 might have crashed,” he added.

Meanwhile, the Air Chief said in the interactive session that security was a collective responsibility and that the Tucano aircraft recently procured by the Federal Government would not win the insurgency war alone.

He said, “Yes, the Super Tucano aircraft have brought in a lot of bite to the fight and I can tell you that as we speak the airplanes are operating in the North-East. I had a meeting with the commander there and the vendors who supplied us the aircraft to review their operations and I can tell you there is a very positive response as to the effectiveness of the operations of the airplanes.

Why we’re citing naval base in Kano –Navy

Similarly, the Nigerian Navy has said citing a naval base in Kano State was based purely on administrative and operational reasons.

It noted that instead of relying on support from far locations in Lokoja, Abuja and Lagos, the base would offer support to its operations in the north, having been heavily involved in the anti-terrorism and internal security operations across the north and every part of Nigeria

The decision of the navy to cite the base in Kano has been heavily criticised, with many questioning why citing a naval base in Kano that is largely landlocked should be a priority when some states in the coastal south do not have a base.

The Chief of Naval Staff, Rear Admiral Awwal Gambo, represented by the Chief of Training and Operations, Rear Admiral Abraham Adaji, said at the session that Kano would not be the first naval base in a landlocked location.

He said, “For clarity, the Nigerian Navy has Finance and Logistics College in Owerrinta. It is responsible for training personnel in both areas of logistics and finance. But due to growth and development imperatives, it was considered that the colleges be separated and the Logistics College moved to Kano.

“What we are establishing in Kano is the Logistics College while the Finance College remains in Owerrinta.”

He stressed that the navy had been actively involved in all the military operations going on in the north and all the regions in the country.

He added, “Also, in Lekki, Lagos, the Nigerian Navy is establishing a base. Lekki is a stretch that holds a lot of investment critical to the economic well-being of Nigeria. The petrol that we import lands in the Lagos offshore and it is from there that it is transported and distributed to other areas for usage.

“Significantly, the Dangote Refinery is coming on stream and it is not just a refinery. It is coming with fertiliser plant and of course, there are several other developments worth billions of dollars along that corridor that require protection. So, the navy is establishing a base to attend to this.”

He noted that it was a coincidence that the Chief of Naval Staff was from Kano State. 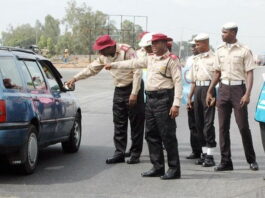 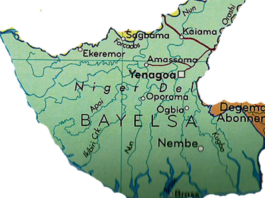 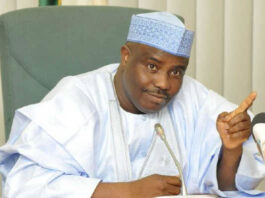