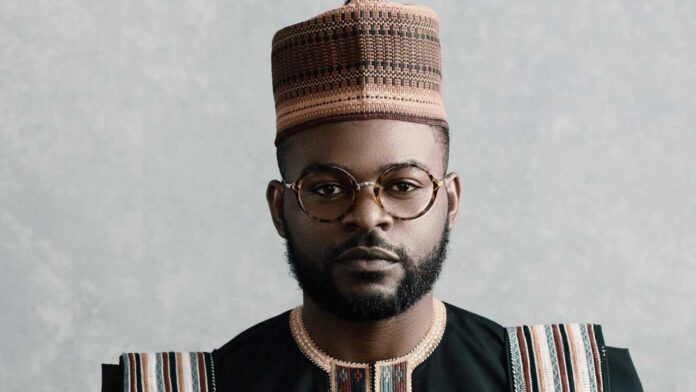 Nigerian rapper, Folarin Falana, popularly known as Falz, has reacted to the report by the Lagos State Judicial Panel of Inquiry on Restitution for Victims of SARS Related Abuses and other matters.

According to the report submitted by the panel, at least nine persons were confirmed dead at the Lekki toll plaza on the night soldiers stormed there to disperse #EndSARS protesters on October 20, 2020.

The Justice Doris Okuwobi-led panel made this known in its report submitted to the Lagos State Government on Monday.

Titled, ‘Report of Lekki Incident Investigation Of 20th October 2020’, a copy of which was made available to The PUNCH, the panel said at least 48 protesters were either shot dead, injured with bullet wounds or assaulted by soldiers.

The report recommended that the Lekki Toll Plaza be made a memorial site for the protest by renaming it the #EndSARS Tollgate.

It also recommended that October 20 of every year be made a “toll-free day” at the plaza as long as the tollgate exists.

Taking to his verified Instagram page, Falz stated that all the recommendations must be fully implemented.

He said, “I can’t believe these monsters legit made us think that we were mad. Something that we watched on Instagram live. Anyway, the panel report is out now and it is clear as day.

“Just in case you thought we would back down at some point. That has never been and will never be an option.

“All these recommendations must be implemented fully. The least that these innocent souls deserve is justice!” (sic)

During the protest on October 20, 2020, Nigerian disc jockey, Catherine Udeh, popularly known as DJ Switch, took to her Instagram page to do a live coverage that showed protesters being shot at by personnel of the Nigerian Army at the Lekki Toll Gate. 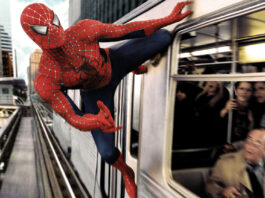 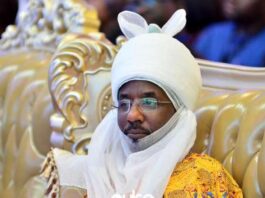 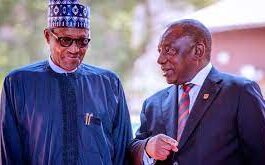