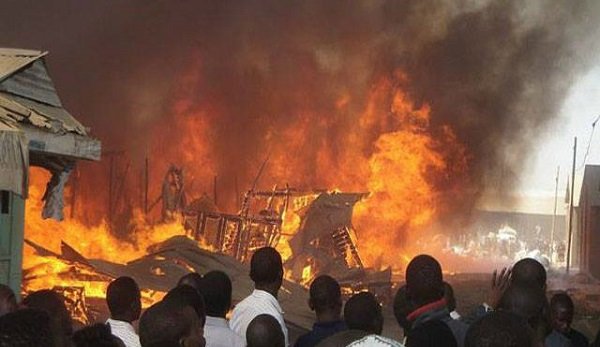 It said the incident occurred around 10.10 pm in an upper floor with two compartments of about 50 X 50 feet used as a dwelling house.

“We received a distress call from Sabo Wada at about 10.10 p.m that fire has gutted a dwelling house in his area and three persons were trapped including a four year old girl.

“On receiving the information, we quickly sent out our rescue team to the scene at about 10.15 p.m.

“Two out of the victims were rescued unconscious and conveyed to Malam Aminu Kano Teaching Hospital where the doctor on duty confirmed them dead.

”The bodies were handed over to C.S.P Awaisu Suleiman of Sheka Police Division,” it said.

The statement said the victims rescued alive were Fatima Salisu, 4, and Salisu Sani, 45, while the two dead victims were Maryam Sani, 19 (sister) and Nafisa Abdulkarim, 28 (wife).

It said all the victims were of same family and that the cause of the incident was being investigated.
(NAN) 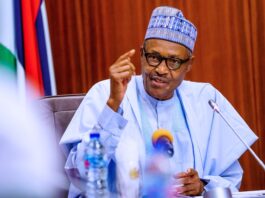 Give me seven days to resolve naira woes- Buhari 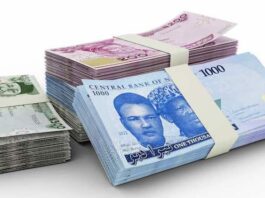 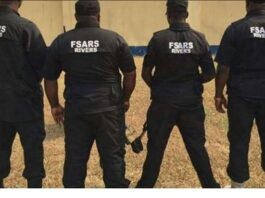