Home Entertainment BBNaija 2021: Arin, Princess have been evicted from the game 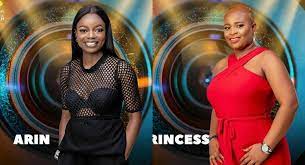 The show has come to an end for some of the nominated housemates this week.

Before the evictions, show host Ebuka Obi-Uchendu touched based with some of the housemates, highlighting issues from the week.

With Pere, Ebuka questioned his eviction of Whitemoney from kitchen duties especially on why he felt the supposed monopoly was a strategy.

Arin’s eviction was the first to be announced on the Sunday live eviction show. Recall the fashion designer and arts collector was nominated alongside Saskay, Tega, Princess, Nini and Emmanuel.

The next housemate and final housemate to exit the show this week was Princess.

Princess surprisingly stopped the housemates from giving her a farewell hug. She also announced her all time crush in the house was Cross not Whitemoney as she had persistently shared. 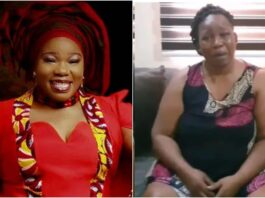 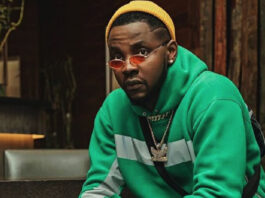 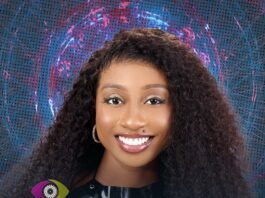 BBNaija 7: Doyin reacts to Cyph and Beauty’s exit from the...