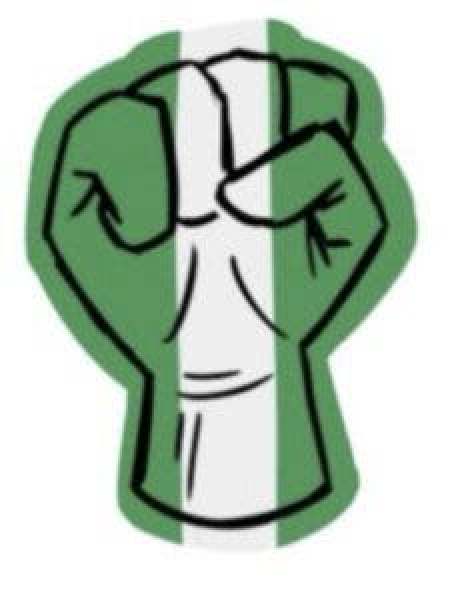 The Independent Investigation Panel on Allegations of Human Rights Violations by the defunct Special Anti-Robbery Squad and other units of the Nigeria Police Force will resume sitting on Monday, the National Human Rights Commission has said.

The Deputy Director, Corporate Affairs and External Linkages, NHRC, Hajiya Fatimah Mohammed, said contrary to insinuations in some quarters, the panel was determined to continue to do justice to the 295 petitions it received.

She said that the 11-member panel, chaired by Justice Suleiman Galadima (retd.), would listen to final written and oral addresses in eight petitions, “which signals the conclusion of the cases and adjournment for the panel’s report on them.”

Although the panel did not sit for about six months following some logistics challenges, Mohammed, in a statement on Saturday, said “the panel had within the first four months when it commenced sitting concluded 55 complaints while 75 are in progress in different stages.”

She said, “The IIP-SARS sat last in March this year and had hoped to continue sitting after it declared two weeks Easter break but that did not happen, up until the set date on Monday, due to aforesaid reason.

“Of the 55 concluded cases, 22 were either struck out by the panel or withdrawn by the petitioners. Thirty-three petitions were ready for the payment of compensations including other legal and administrative remedies in accordance with the relevant laws.

“So far, the panel has brought hope to families, survivors and victims of human rights violations by the police given the fact that justice has already been served in a number of cases, thus rekindling people’s hope that the government indeed has not abandoned their constitutional responsibility of ensuring a safe and secure environment that will enable the protection and enforcement of human rights by the NHRC and other relevant agencies of government, including the police.

“Little wonder many Nigerians are hailing the Federal Government for setting up the panel and directing state governments to replicate similar panel in their various jurisdictions and interestingly some of the states have concluded their sittings.”

The IIP-SARS was set up by the Federal Government in November 2020 following the #EndSARS protests, which was triggered by nationwide allegations of police brutality, including unlawful detention, extrajudicial killings, torture, people’s disappearance, among others. 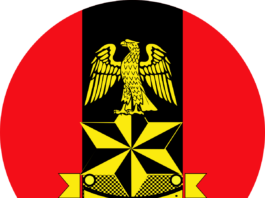 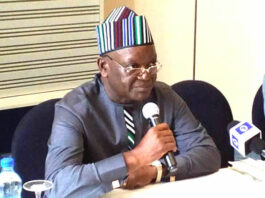 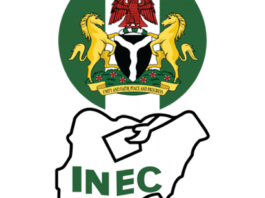